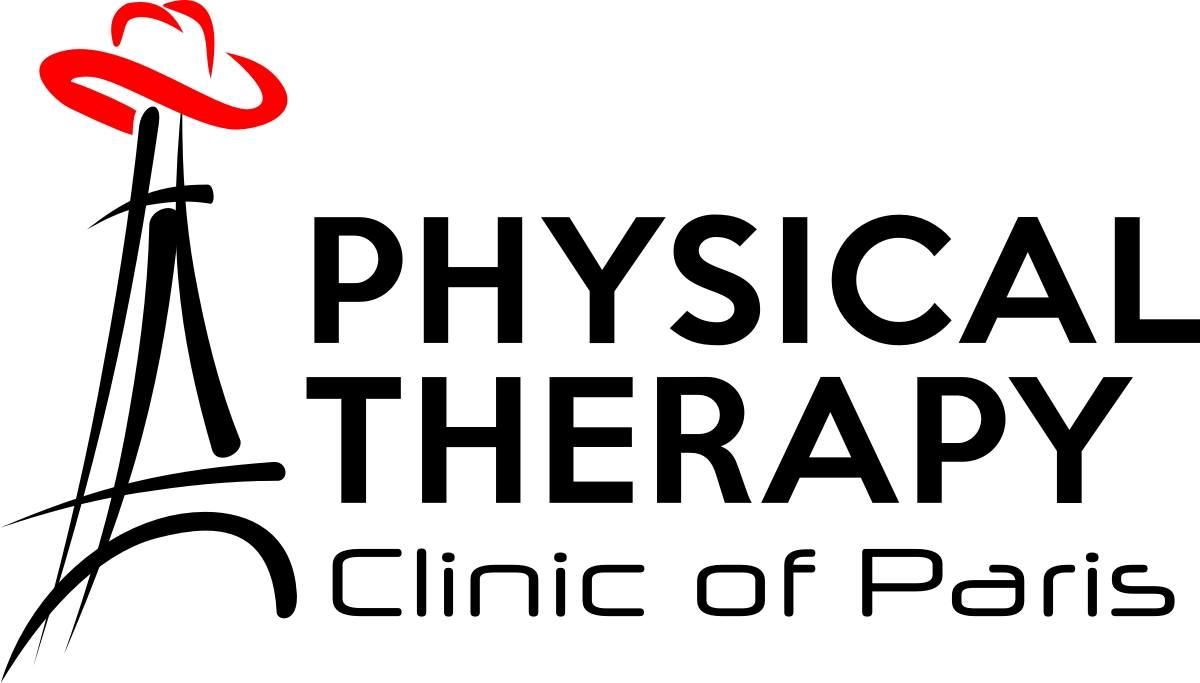 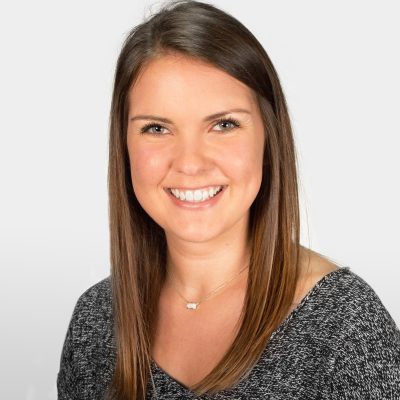 Avery has a Doctorate of Physical Therapy from Hardin-Simmons University in Abilene, Texas. She received her undergraduate degree in 2016 from Ole Miss in Exercise Science. She specializes in Manual Therapy, Sports Medicine, and Outpatient Orthopedics.

Avery was born in raised in SE Oklahoma prior to moving to Paris as a Freshman in high school. She attended North Lamar High School and played basketball and softball. In 2012, she left Paris to attend college at Ole Miss where she received her Bachelors of Science in Exercise Science and worked at the campus rec center teaching group exercise classes. Following undergrad, she returned to the great state of Texas and completed her Doctorate of Physical Therapy at Hardin-Simmons University in Abilene. Special interests include manual therapy, dry needling, pelvic health, recreational athletes, weekend warriors, and general orthopedics.

She played shortstop on the North Lamar 2010 state championship softball team. I am one of four girls. My older sister is currently completing a pediatric residency at UAB.